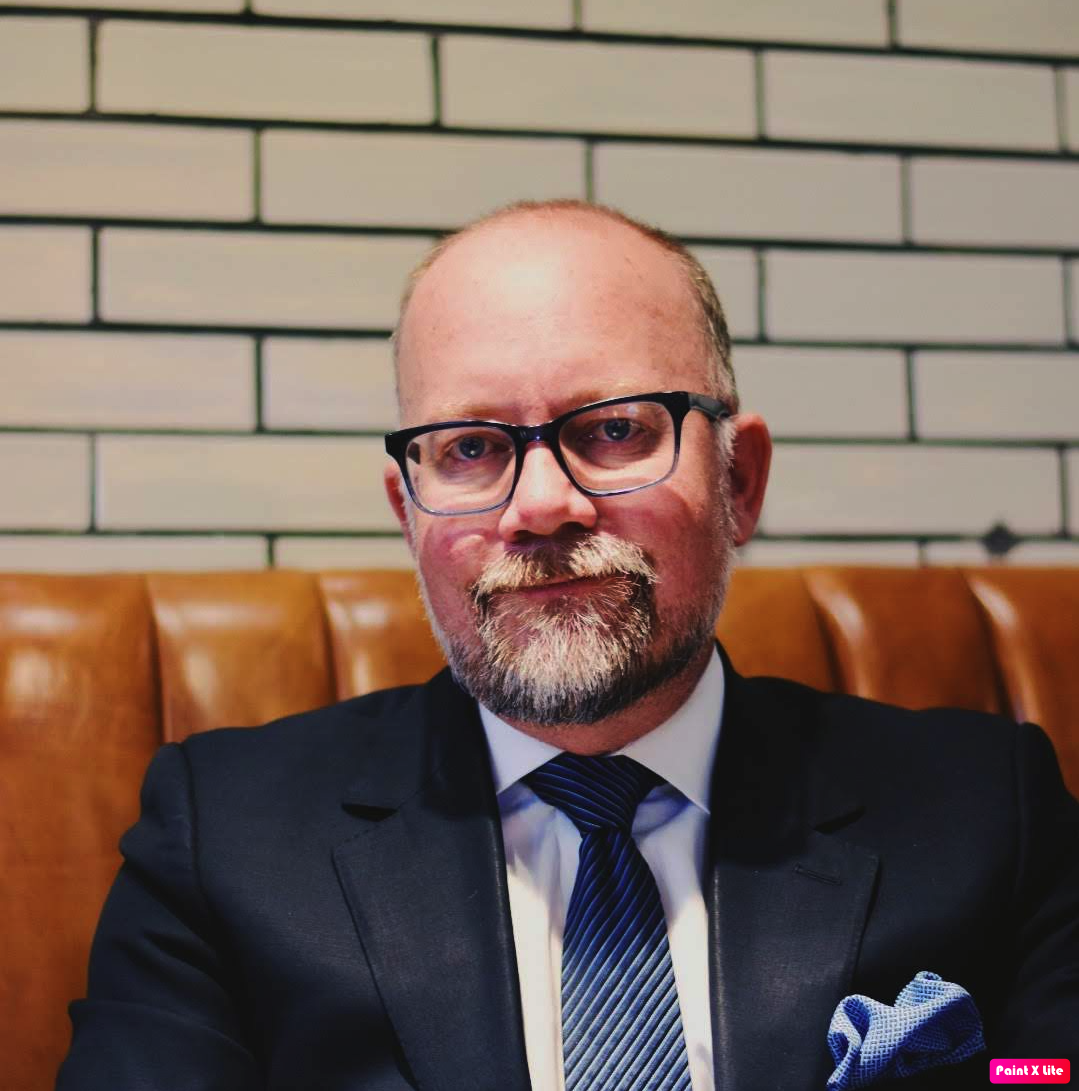 Drop us a line: Barron.Meade@buysellconsortium.com

A Detroit area native, and long-time auto industry insider, Barron was born and

raised in the automotive industry. He has invested in and operated award-winning

Southfield/Lakeside, Toyota of Bristol and Summerville Ford. The Meade family

opened one of the very first Lexus dealerships in the country.

Recently, Barron’s industry credibility and civic involvement, culminated in his

the North American International Auto Show (NAIAS), one of the most attended and

prestigious auto shows in the world, and one of the largest media events in North

America. In gratitude for his years of outstanding service, Barron was named

Chairman Emeritus of the NAIAS.

Barron founded Next Up Consulting, LLC in 2012 to stay engaged, invest and advise

some of the industry’s most forward thinking companies. Next Up has worked with

Gavel/Whips and CarNow. He has helped industry icons like JD Power, Jackson

Dawson, Mercedes-Benz and Lexus stay one step ahead.

experience for the auto industry.

Barron received his BSBA in Finance from the University of Denver. Additionally,

Barron is a graduate of the NADA Dealer Candidate Academy, Disney Management

He now resides in Miami Beach, Fl with his 18 year old son Andrew.

We wanted to explore selling two of our businesses on a very discreet and confidential basis. We engaged Arthur and his team to execute our mandate. I am happy that not only was Arthur the right choice, but we sold our two business on a very confidential basis and he was there every step of the way until the deal was across the finish line.

To whom it may concern.I have known Arthur for many years and have dealt with him on acquiring a strategic addition to my group. Arthur is transparent, you get what you see and there are no smoke and mirrors – he is a true professional. I would recommend Arthur to anyone looking to acquire or sell a business, his acumen and tenacity to get the job done professionally is of the highest calibre.

Arthur is very strategic in the way he sources opportunities regardless if you are a buyer or seller. I have dealt with many advisors over the years and Arthur is one you can trust and take to the bank! Before you make a decision on who you will use have lunch with Arthur and you will not need to look further.

We had been looking at the possibility of selling our group for two years but never found a broker that we had confidence in until we decided to sit down with Arthur – we knew we had found “the guy.” Our deal was very complicated as it included five different business lines which were inter-related at different levels. We had over 200 employees and confidentiality was paramount for us. Arthur was not only able to strategically source the right buyer for us but was also able to ensure we overcame any and all hurdles along the way and get the deal closed. I would recommend Arthur to anyone looking to exit from their business as an advisor.

We are one on Canada’s largest automotive groups and we have used Arthur both to advise on acquiring and on selling assets. He is very conscientious about ensuring that the best deal for everyone is the one that everyone is happy with six months after close. I would recommend Arthur to anyone who is looking to either sell or acquire a business, it’s worth the conversation ahead of making any decision on who you work with.

To whom it may concern we engaged Arthur when we wanted to sell our business after interviewing many other options to represent us. We weren’t a large deal however it was our largest family asset and we wanted to maximize our return, we wanted to ensure we had someone who treated the sale as if it was their own and that we weren’t just another business up for sale. Although our deal wasn’t a large one it still was complex due to partner issues, Arthur was able to navigate through the different personalities and ensure we got to market, got an offer and finally closed. I highly recommend Arthur to anyone looking to sell or buy a business.

We were in a really difficult situation on a deal with a counterparty, much stronger and with much, much deeper pockets than us. We reached out to Arthur through a referral from one of our stakeholders.  Arthur listened carefully and was extremely intuitive in understanding our psychology and of our counterparties. He mentored and coached us through the long-drawn-out negotiation and transferred to us courage with emotional support to maintain strength and not buckle under extreme duress.  He provided clear talking points for us to use in the negotiations. Moreover, he introduced us to industry contacts that gave us leverage to pursue alternative options that ultimately allowed us to close the deal winning the outcome we sought. Arthur’s experience, wisdom and discipline is worthy of being considered as good as it gets.

I have worked with Arthur at the OEM level and his attention to find the right buyer which will be approved is part of his process. Historically there are too many buy/sells transactions that bring a potential new buyer to the table which the OEM will not approve. Arthur is strategic and laser focussed on getting the deal across the curb. If you are looking for a professional who will have your best interests in mind and won’t take your business just to have another deal for sale have a conversation with Arthur Madjarian.

* Exclusions in the United States of America until March 2023 and Canada until March 2025; Any dealership for automobile, motorcycles, leisure or recreational, trucking, agricultural, marine or heavy industry vehicles and equipment, in each case whether new or used, and alone or in any combination thereof, and whether through bricks and mortar or internet or other presence (individually or as a group).